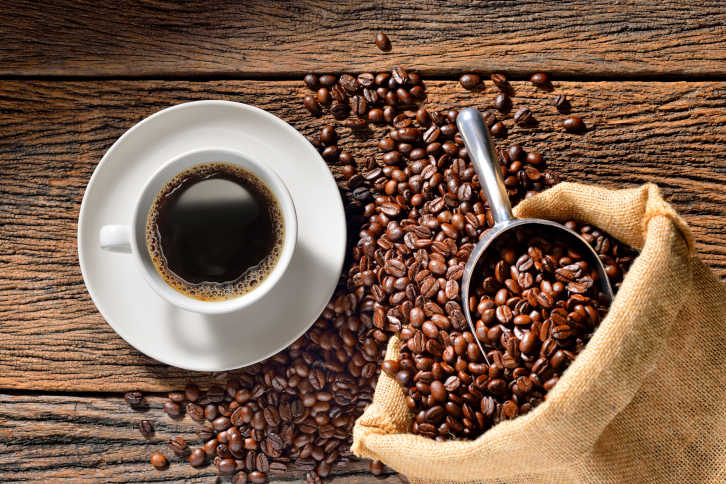 With marathon season upon us, many of you will now be looking to perfect your race-day strategy.

We are exposed to so much information about what we should and should not do with regards to our race-day choices, it can be difficult to decipher what actually is worth paying attention to. One such product that gets a lot of publicity is caffeine.

In 2010, the International Society of Sports Nutrition produced a position stand demonstrating a link between caffeine and athletic performance.

This has continued to be reinforced by many scientific studies suggesting caffeine can benefit runners in a variety of ways.

The most commonly documented evidence is in relation to enhancing performance, but administration is very much dependent on the distance you are running.

In addition, the specific affects of caffeine will vary depending on whether you are a responder or a non-responder. If you are an individual who can drink a cup of coffee late at night and still sleep like a baby, you are a non-responder. In other words caffeine has no effect on you or your nervous system.

If the opposite is true, where you would be up all night tossing and turning, then you are a responder.

So how do we make caffeine work for us?

During short races up to half-marathon, or high intensity training sessions of up to 90 minutes, it is most useful to take caffeine 15-60 minutes before in order to get maximal effects. This is because it can take up to 60 minutes for caffeine to reach its peak concentration in the blood stream.

This can be taken in the form of a gel, cup of coffee or energy drink, but it is important to get the right dose.

Best results occur with intakes of 3-5mg/Kg BW (body weight) of caffeine. Studies have concluded that there are no enhanced effects by taking doses above this level. In fact, it is possible that too high an intake can have detrimental effects on performance.

Thus, the average 60Kg individual would need 180mg of caffeine and no more than 300mg. Non-responders should work with the lower value and responders will probably gain some effects with the upper value. These affects can be further enhanced if taken with sugar.

In longer events such as marathons or ultra distance, it is more useful to hold back on the caffeine until the latter stages of the race.

Caffeine is known to combat fatigue by having an action on the central nervous system, lowering the perception of effort, allowing you to keep going at the same pace for longer, or being able to increase your pace as you’re perceiving the effort to be less. I usually suggest that individuals take caffeine in the last 5-10K of a long training session or race to get the most benefit.

So, we know it helps pre and during running but what about after?

There does seem to be sufficient evidence to suggest that caffeine does indeed have a place to play during recovery.

A study published in The journal of applied physiology, demonstrated that if caffeine was provided as a recovery drink in conjunction with carbohydrate, it improved glycogen restoration by up to 66% after four hours post exercise, compared to with just carbohydrate alone. More recent studies have come to the same conclusion, practically, this is particularly useful for individuals who have less than 12 hours between training sessions. It promotes maximal glycogen re-synthesis, ensuring that the individual has sufficient energy available for the subsequent training session –pass the latte someone!

However, what about all the bad press around Caffeine intake and dehydration?

Caffeine has commonly been linked to increased diuresis, potentially leading to dehydration. However, it seems that during exercise this does not occur. There doesn’t seem to be an increase in fluid losses even during heat stress.

At rest, although caffeine does act as a mild diuretic, it seems that the fluid you consume in caffeinated drinks offsets this fluid loss. It is now widely recognised that drinking caffeinated drinks in moderation doesn’t actually cause dehydration.

However before you all go an dover dose on caffeine, something to be very awre of is that, there really is no benefit in taking on more than the recommended amounts.

About the Author: Renee McGregor 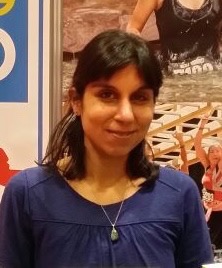