Crewing at the North Downs Way 100 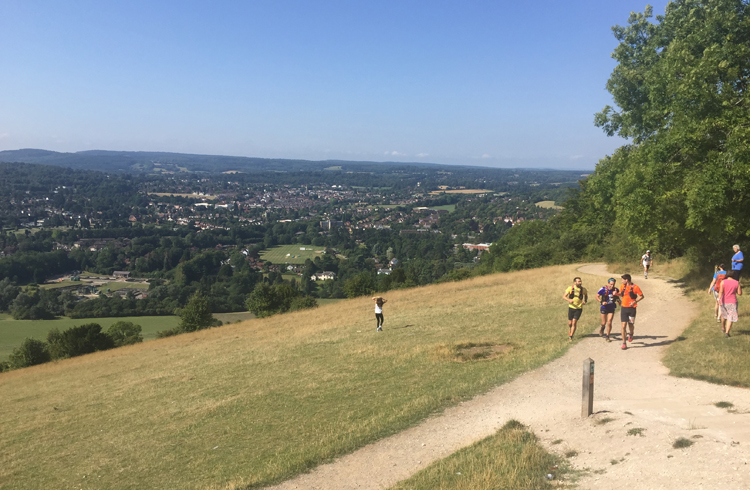 Richard Felton was no more than 15 miles into the NDW100 and had just run past me saying, “I’m tired and I can’t seem to wake up. I don’t think you’re going to get to run today”.

What he meant by this was that he felt like dropping and our plan to have myself pace him from 50 miles might already be falling apart at the seams.

While the North Downs is known for its outstanding natural beauty and chalk paths, it is certainly not known for being an easy running route. We knew we could expect the regular Centurion Running fanfare that always goes a long way to making the 103-mile course as palatable as possible. Irrespective of this, we made solid plans to link up at all the crew points and for pacers to jump in and keep Rich moving from mile 50 – if he made it that far, that is.

Nevertheless, we were extremely well prepped and had a plan. Anyone looking to run a 100 should have a plan, even if it’s a bit of a loose one. Rich’s rough target was for a 20-hour finish. We would make use of all the checkpoints available to our four-person crew.

The next time we caught up with Richard, it seemed his morning haze had worn off and his spirits were rising in line with the August temperatures.

Rich met us at mile 50, with nine hours 55 minutes registering on the clock. We offered him a quick change of shoes but, seeing as he had no foot issues at this foot, there was little point in changing anything. Most importantly they were comfortable, having support. I laced up my wheels and joined him for one of the most enjoyable runs I’ve had in a while.

Pacing a friend was incredibly euphoric. I was effectively returning a favour for his kindness buddying up with me on the Thames Path 100 earlier this year. During that time, I could hardly talk so conversation was near nonexistence other than his kind lies telling me how great I looked shuffling along. I made up for this by pretty much doing my best to not stop talking on the NDW100. We laughed and joked our way along the Downs with a joie de vivre not seen on a bridleway since Dorothy and her gang thought an Australian wizard could solve all their problems.

The darkness brought the more testing times and, in somewhat Hollywood fashion, when the sun went down I retired to my trailer with a McChicken sandwich and kindly left Gary to do the late night shift. The pace might have slowed but Rich’s will never faded. The North Downs is a route to be respected, and as we know, making the finish line of any 100-miler is a huge accomplishment. Rich closed out the race in 22 hours 34 minutes to collect a well deserved Centurion buckle. One thing’s for sure: being so close to the action really does make you wish you were taking part too. However, you can’t just wish to be at the finish; that right has to be earned. And that’s exactly what Rich did. 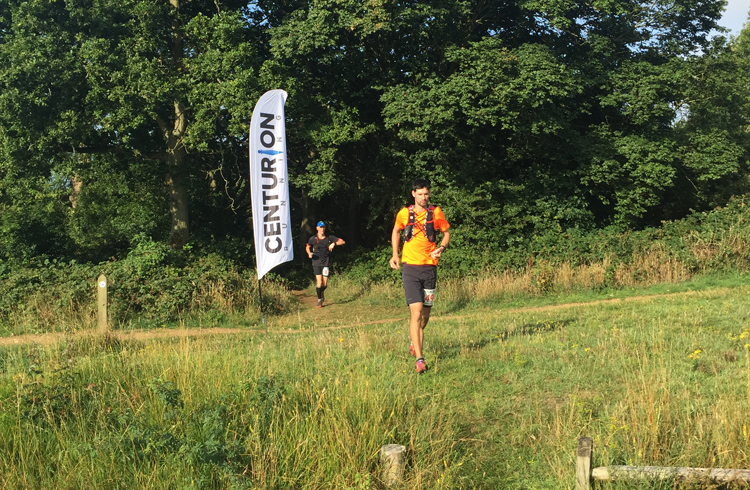