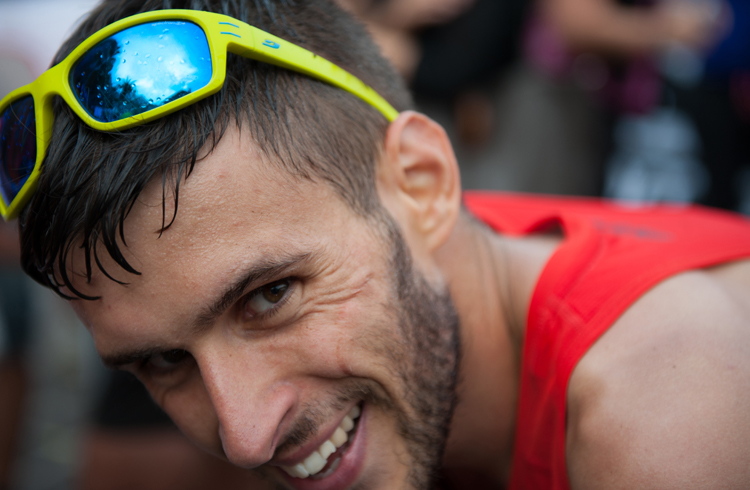 Right now, sitting in Chamonix and looking out the window at the white mass of clouds that fill the horizon and hide my favourite hills from view, it seems a little bit pointless to be writing this review.

Despite what it may seem like, if you took part in 2010, 2012 or 2014 at the UTMB Carnival of racing, the Sun God does sometimes smile upon these here mountains. You need only look at how much the proud glaciers of the valley have retreated up the mountain side to know it gets pretty warm here, hence the need for sunglasses. Sunnies. Gigs. Specs. Shades.

Not part of the mandatory kit at UTMB but, for me, an important one all the same. Not only can they make you look like a super cool dude or whatever the youth are spitting from their mouths these days, but also they can protect that round balls on the front of your face. Eyes are very important in trail races: they stop you from falling over stuff, make sure you go the right way and help you enjoy some of the fantastic spectacles you may see along the way.

So what is important for sunnies? Although you may think it is just about looking good. they also need to be lightweight, comfortable, good in the woods and protective when you need them most. Looking good is also very important as no one wants to look like a fly on acid.

Seriously, though: if they look ridiculous, no matter how good they are, you’re not going to wear them, are you?

Majell Backhausen wore the Altitude sunglasses this summer to give them a good going over. These are comfortable, holding well onto your face and with a good, clear lens. They did make him look like a man from the future, sent back to save trail running from the perils of bad sunglasses. For me, there a little on the large size, making my head look a bit like a pea, but a good pair of shades all the same.

I won the Cebe glasses at a race in Val d’Isere and the missus has been trialling them ever since. Lightweight, comfortable and with variable lenses, these are a good pair of sunnies. However, they steam up quite quickly when moving uphill, which is often the case in the UTMB and not helpful on the downhills.

I’ll be the first to admit that last year I chose a pair of Julbo Sunglasses mainly because of vanity. The Julbo Suspects just look proper nice. They are also an extremely good pair of sunglasses, although not made for running and are not the most suitable ones Julbo make. This year, Julbo have potentially done something I didn’t think was possible: made really practical running glasses that actually look really nice too. Without making you look like a triathlete… well, not too much. The Zebra lenses adapt to the surroundings so you don’t have to keep lifting them on and off your face when running through the woods.

BLOC sent out two pairs called Titan & Shadow, both possibly named after characters from popular UK TV series Gladiators, for testing this summer. Both come with a selection of lenses, although difficult to change them on the trail. Very lightweight and comfortable but also very susceptible to fogging up. The Shadow were my favourite of the pairs and the clear lenses are excellent for cycling and running around in low light.

Majell will be wearing the Altitude sunnies. He’s very happy with the performance through the test and not yet won over to Julbo.

For UTMB this summer, I will be wearing the Julbo Aero, as I am actually sponsored by Julbo. They’re ones I tried on at their factory in the Jura Alps when I visited earlier this summer and where they have been based for 130 years.

There is a great gap between the frame and lense of the specs that allows air to pass between, thus stopping my heavy panting fogging up the lens. In all honesty these are sunglasses that I would want to wear for a race like the UTMB, comfortable, variable lenses and lightweight.

The world needs your vision: keep your eyes protected and make sure you look good too. 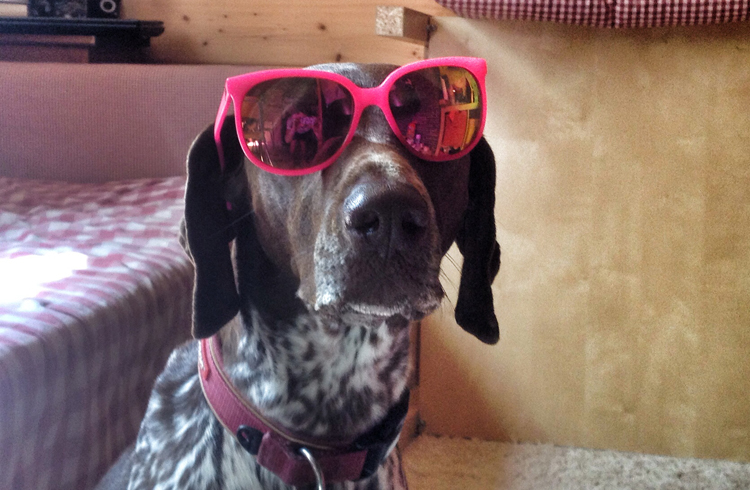