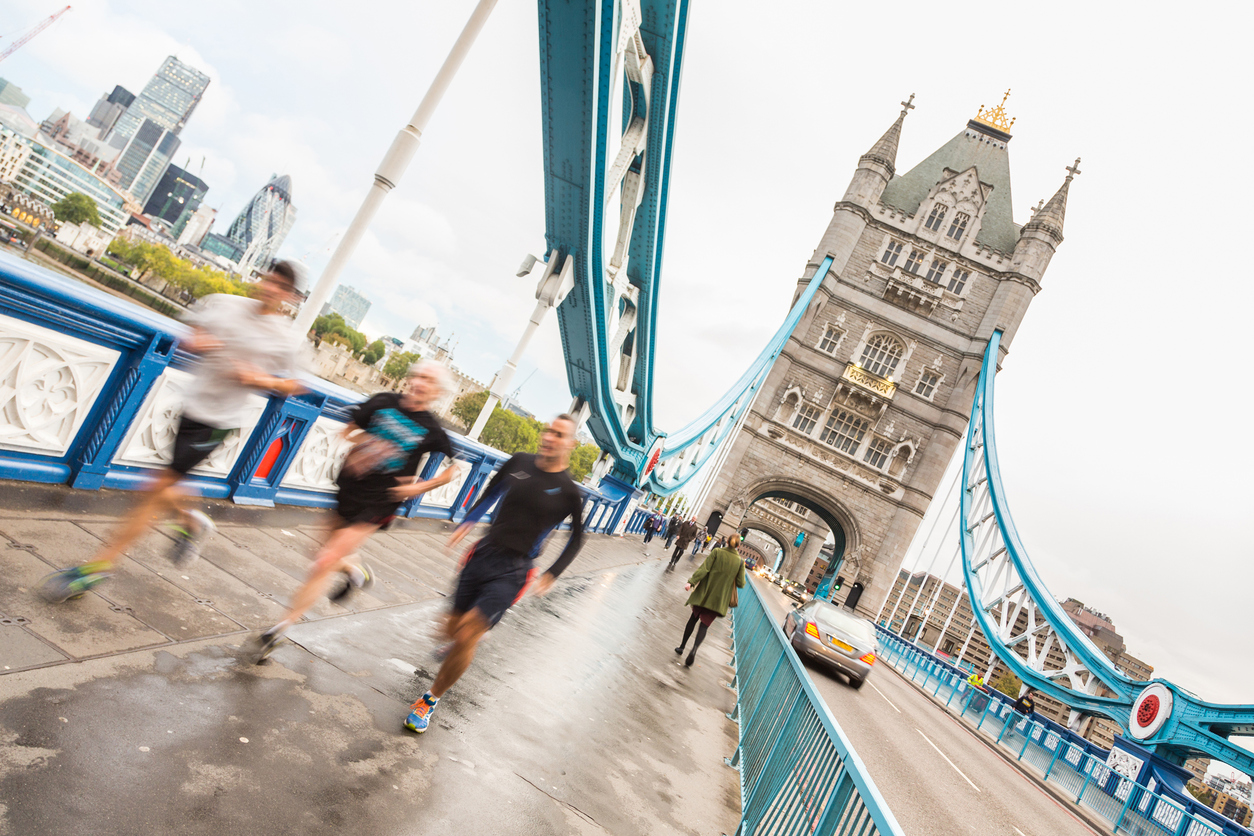 Strava – the social networking site for athletes – has released its running statistics for the whole of 2017, and it’s fair to say it makes for some interesting reading.

Runners around the world uploaded 136 million runs to the platform, logged 627,239 completed marathons and clocked up a total distance of 1.1 billion km, equivalent to just over 1,400 return trips to the moon.

The study also revealed that runners looked to the tail end of the season in order to stretch their legs, and marked Sunday 17th September as the most active day for running.

For the first time in Strava’s history, there are now more runners than cyclists. The UK contributed 24.7 million runs and 192 million km to the global figures, and 83,248 completed marathons alone were logged in the UK in 2017.

The top running segments in the UK were all found to be at local athletics tracks. A home Athletics World Championships in 2017, combined with other grassroots events, all clearly had an impact on the reinvigoration of track and field in the UK.

The overall number of run commutes in 2017 grew by 51%, and London topped the world’s list of cities with the most active run commuters. Amsterdam came in second, with Paris, New York, Sydney and San Francisco making up the top 6.

There were a total of 2,356,432 commutes, with UK run commuters covering a total distance of 16.7 million km – offsetting a potential 1.1 billion litres of CO2, and the equivalent of keeping more than 1300 cars off the road.

An analysis of Strava activities shows that there’s definitely a focus on just reward for all the hard work everyone has been putting in over the last twelve months.

The below breakdown shows exactly what the UK are talking about when they mention food and drink, followed by the fastest and most active areas for running in the UK:

Most active areas for running