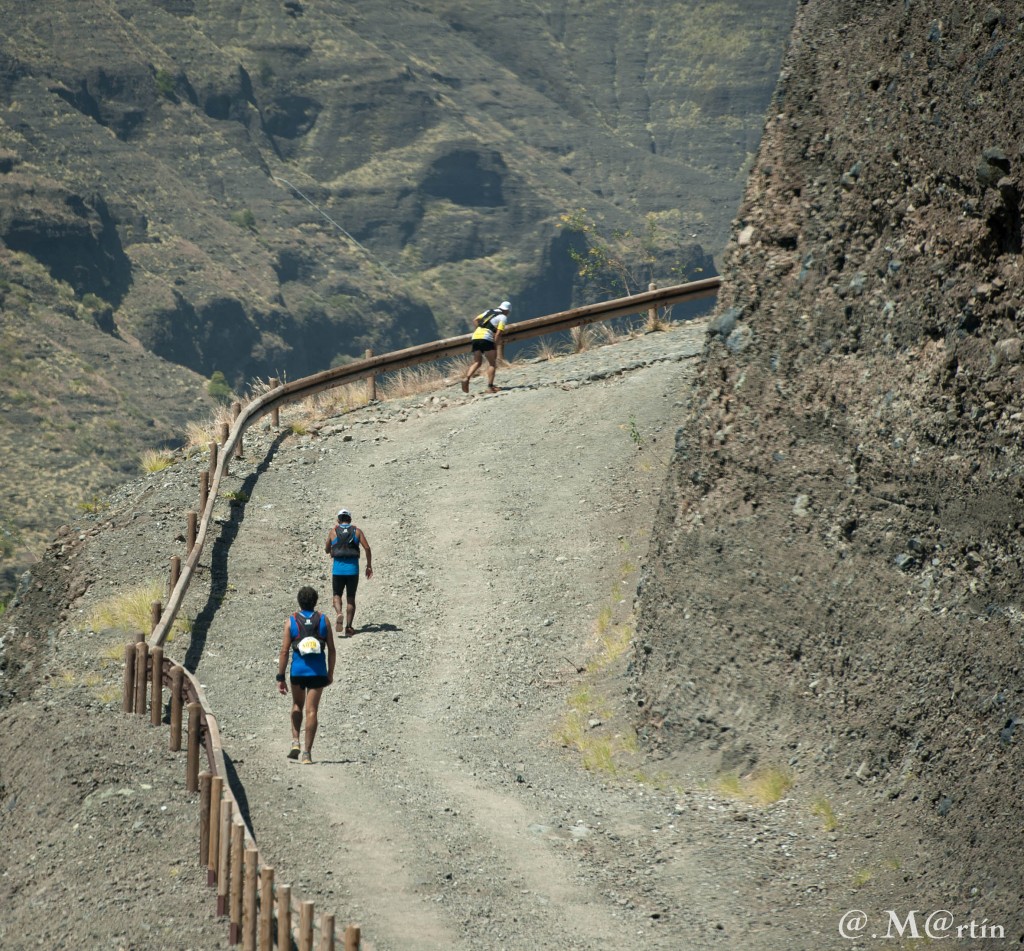 Imagine starting a race right beside a lighthouse, ocean waves crashing on the rocks behind you, surrounded by over 2,000 like-minded souls; the nervous shuffling of your near-neighbours interrupting your own private preparations. If you’re lucky, brave or fast enough to start near the front you might catch a glimpse of Emelie Forsberg, Timothy Olson, Dakota Jones or Luis Hernando waiting there with you, trying in their own way to mentally prepare for what’s quickly become one of the most iconic races in the Sky running calendar.

Imagine starting that race in the darkness, the tension building, the checking and re-checking of kit, the fear of being under-trained and the worry that you simply won’t have enough to complete the day.

And then you’re off. Hundreds charging over the black sand, fast – always too fast – before the trail pitches up and up into the darkness that you know hides the volcano above. Imagine running in heat of up to 40 degrees on what the Americans call ‘technical’ terrain – roughly translated as ‘ rocky as feck’ to us. Imagine raising your head during the climb to see the first tendrils of dawn breaking behind the volcano and knowing then that your race has only just begun.

Sound like your kind of race? Well, then I imagine the ISF Transvulcania might just be for you.

In the three short years that TV has been part of the ISF calendar it has gone from a hidden jewel to a shining star in the trail running calendar. There are very few other races where the absolute cream of international trail running keeps coming back to, finding in it something very special indeed. Perhaps it’s the 6am start, the pre-dawn darkness emphasising the start of a new adventure; perhaps the barren beauty of the course, volcanic rock and black sand making it one of the more visually stunning trails on the international circuit. Or perhaps the sheer enthusiasm of the crowds, filling the morning air with cheers and support along the way.

Whatever it is, this year’s edition is sure to be something special. With previous winners Luis Hernando and Dakota Jones up against double western states winner Tim Olson, South Africa’s Ryan Sandes, Miguel Herras and Tofol Castanyer, the men’s race looks be an incredible one. The course record, set by the Catalan Killian Jornet, stands at 6hrs 54mins 9secs and potentially could be at risk this year, particularly with such a stellar field starting.

There’s a little less depth in the women’s field, with the unfortunate news that Anna Frost, the women’s course record holder, hasn’t recovered sufficiently from injury to be able to take part. However, the race has been bolstered by the news that the perpetually-smiling Emelie Forsberg will start, even though she’s only had a few weeks running off the back of a punishing ski mo season. She’s sure to be challenged strongly, however, by the winner of the 2014 C.C.C race Anne-Lise Rousset, who loves this kind of terrain. However, Emelie has been here before and with Anna Frost out of this years frame she has to fancy her chances of the win.

But of course it’s not all about the elites, and the TV has gained a fantastic reputation over the years for the welcome it provides every participant. And what’s not to like: a beautiful island, passionate crowds, an utterly stunning course with a huge 8,525m of ascent over 73K and a chance to pretend you’re one of the greats by high-fiving small children all along the finishing chute. Then, half an hour after finishing you can be recuperating by the beach with a drink of your choice by your side. Now I don’t know about you, but that’s my kind of race. 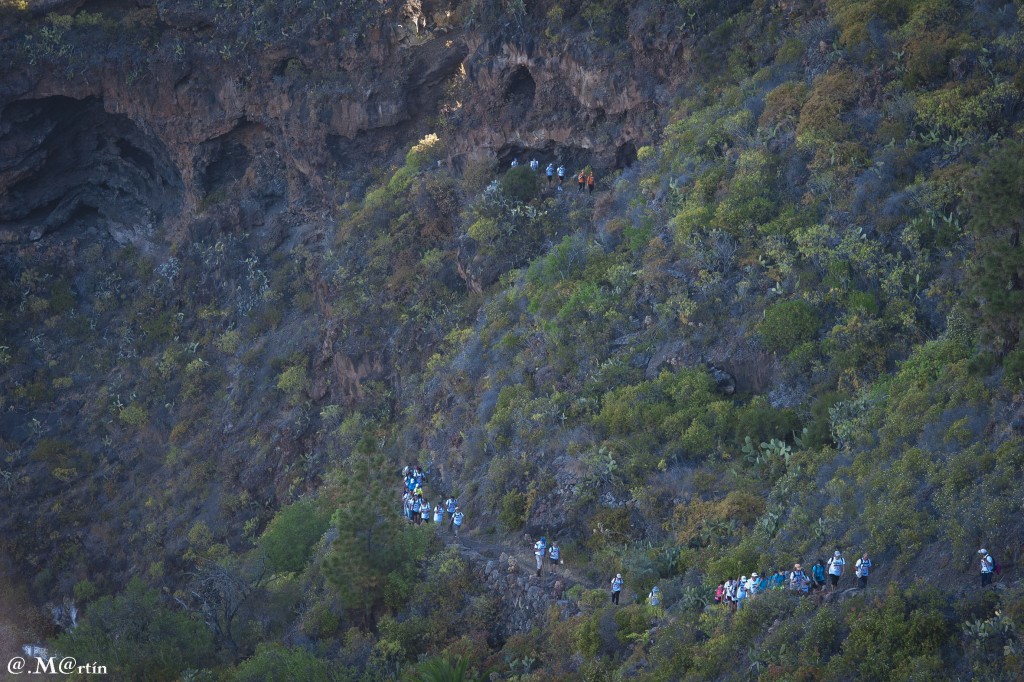