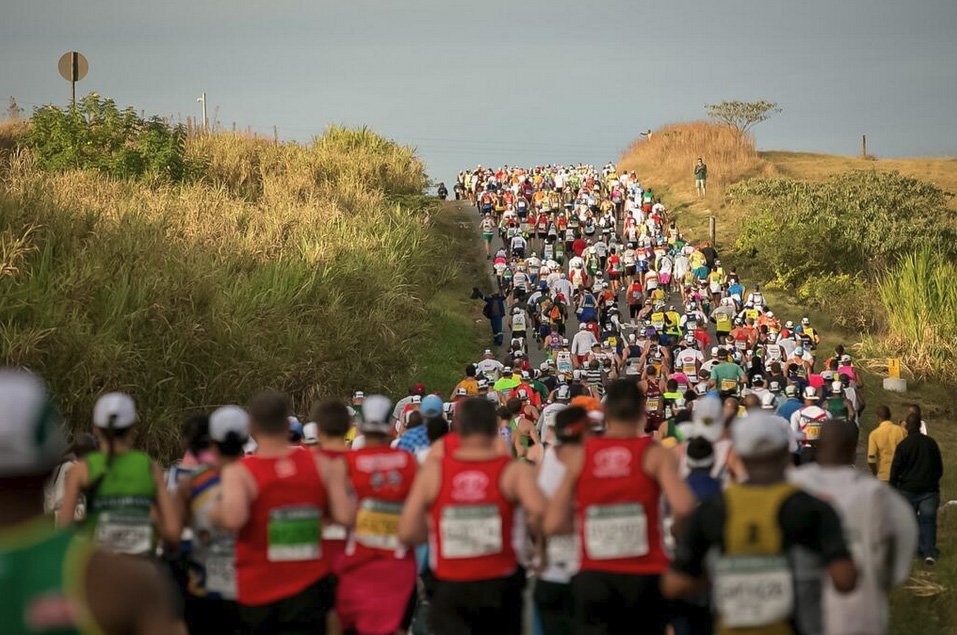 Comrades is a cult classic. The oldest and largest ultramarathon in the world, the 90K race is The Godfather of the ultrarunning world.

The Comrades Marathon is a 90K race between the South African cities of Durban and Pietermaritzburg. Beginning way back in 1921 as a celebration of “man’s spirit over adversity,” the event continues to be a unifying symbol of hope and progression in a country that was once so blighted by discrimination. While the distance is not enormous (by the standards of many of the competitors), sweltering African heat and over 1,000m of elevation make the very mention of Comrades enough to instil fear in the most seasoned of endurance athletes.

The scale of the event is difficult to comprehend; it is simply huge in South Africa, progressing from a humble 34 runners on the year of its inception, to over 17,000 runners in 2014. Don’t be fooled, though, because while it is an inclusive event, open to all, each and every one of those 17,000 competitors was required to finish within the 12-hour cut-off time. Enter with caution!

How tough is it?

Perhaps the most unique aspect of Comrades is its alternating routes. This year, the race will begin in Durban, which classifies it as an ‘up-run’. Last year’s event began in Pietermaritzburg, making it a slightly easier ‘down-run’. The term ‘easier’ is a relative one, however, as the race’s notoriously steep descents are no blessing after 40 plus miles of leg-numbing work. Oh, and each route fails to miss out KwaZulu-Natal Province’s ‘Big Five’ set of hills which, for this year’s ‘up-run’, dominate the latter two thirds of the course.

How do I enter?

Entry has closed for the 2015 event, but to sign up for 2016 you must comply with the Comrades Marathon qualifying criteria and you must submit your club name, license number and qualifying details by no later than 4 May 2015. 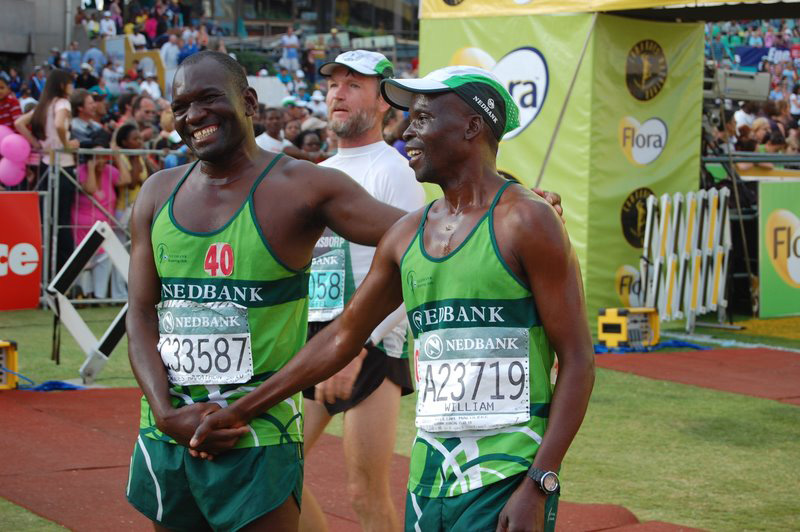