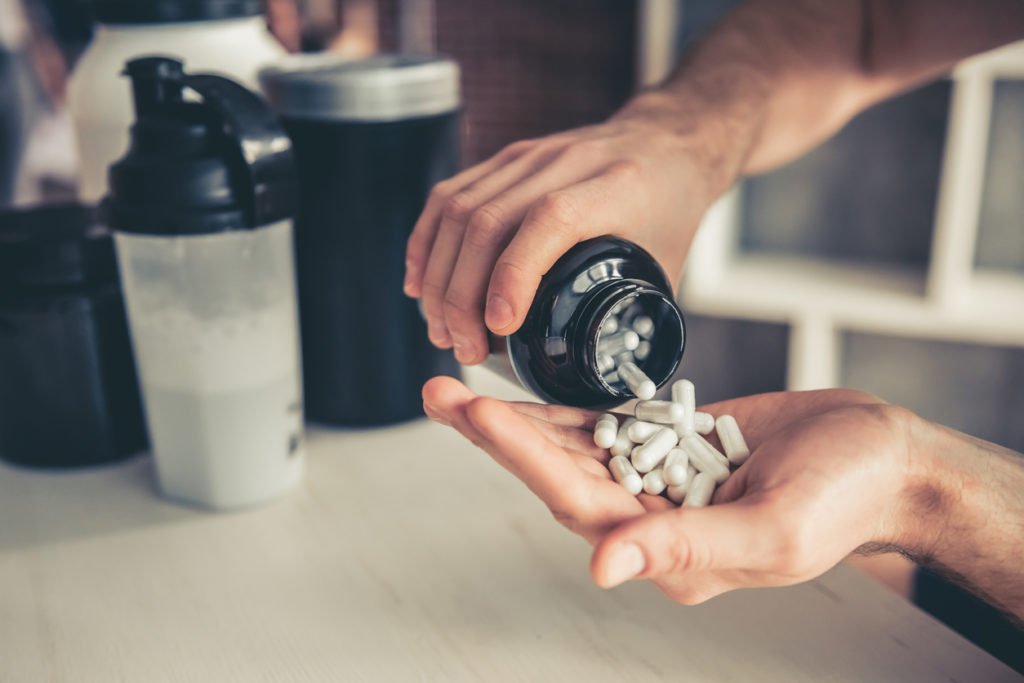 Creatine has a pretty long and glorious history compared to other sports supplements. The supplemental form, creatine monohydrate, was first taken up by Linford Christie and Sally Gunnell in the early 90s, and it’s stuck around as other wonder supplements have come and gone – in fact it’s now become the most heavily researched and widely used ‘ergogenic’ supplement on the market after caffeine.

Creatine itself is formed from two amino acids: arginine and glycine. Your body manufactures about a gram a day, and you get another from the average omnivorous diet. And no, it has absolutely nothing to do with steroids. Creatine’s job in the cell is to act as a store of the cell’s energy currency ‘phosphate’. It’s this ‘creatine phosphate’ that’s used to restore the cellular energy molecule ATP after it’s run down as the cell consumes energy.

The reason it’s popular among the bench and biceps crowd is that a ready supply of ATP provides the energy for high-intensity work like lifting weights…or, of greater relevance to we runners, for short all-out runs.

Speed work is a staple of training, and creatine supplementation is particularly useful for improving performance in interval training. A meta-analysis of existing research showed a 7.5% increase in performance in those taking creatine – which equates to more beneficial training effects for your running.

OK, so it may be of use over 100m or 400m, but outside a little help with your speed work, why consider creatine?

Well, a 2003 study demonstrated that creatine supplementation led to a 5% increase in lactate threshold, meaning you can run at a higher pace for much longer without redlining. Creatine has been shown to work in conjunction with the carbs in your diet to raise levels of glycogen stored in the muscle cells, with a recent study in the journal International Society of Sports Nutrition showing a near 20% increase in stored carbs both before and after a two-hour bout of training.

This is all good stuff, but to realise the full potential of creatine it’s crucial to step back and look at the bigger picture. A onehour run is about 4% of your day. The other 96% is recovery and health – here, creatine can be a real weapon in your arsenal.

Creatine isn’t simply an ‘energy carrier’; it performs a variety of functions in the cell. It’s been known since the 70s that supplementation acts as a switch, increasing the amount of muscle protein synthesis, which means faster recovery of damaged muscle tissue. It also sucks water into the muscle cells, improving the hydration critical to all cell functions, and a more recent discovery is that creatine can also act as an antioxidant, scavenging the cell-damaging free radicals produced in huge quantities when we train. Unsurprisingly, given all that, studies also show that creatine supplementation lowers markers of post training muscle cell damage.

In fact, creatine even has a place when you’re injured, increasing the recovery of energy stores in unused muscle tissues and increasing the glucose transporters that shuttle carbs into the muscle cells by as much as 40% according to research in the journal Diabetes.

The picture we have of creatine, as a purely sports oriented supplement, is beginning to change. It’s now being seen as a health supplement, and even a tool in the fight against fat gain.

Research out in the last few months in the journal Cell has shown that creatine increases the ‘thermic effect’ of feeding, in other words increasing the uptake in calorie burning that happens after you eat. Small, but significant changes like this can add up to real world results over the long term, and multiple studies dating back decades show that supplementation is associated with a reduction in body fat.

That ability to increase glucose transport into cells has brought it the attention of the medical community and recent research shows that supplementation can improve blood sugar control – a marker for diabetes risk – after a carb heavy meal.

‘The brain is the strongest muscle in the body’ isn’t strictly anatomically true, but it is the hungriest. In fact the nervous system is a huge consumer of energy, and the harder you think the more energy is consumed – energy supplied by ATP. It’s no surprise then that one of the biggest areas of research recently has been concerned with looking at creatine’s ability to both protect and boost brain function. Recent research at the University of Sydney showed that supplementation increased both memory and intelligence, by up to around 30% on some measures. Creatine has also shown to protect against brain injury and age-related cognitive decline.

IS THE SUP SAFE? 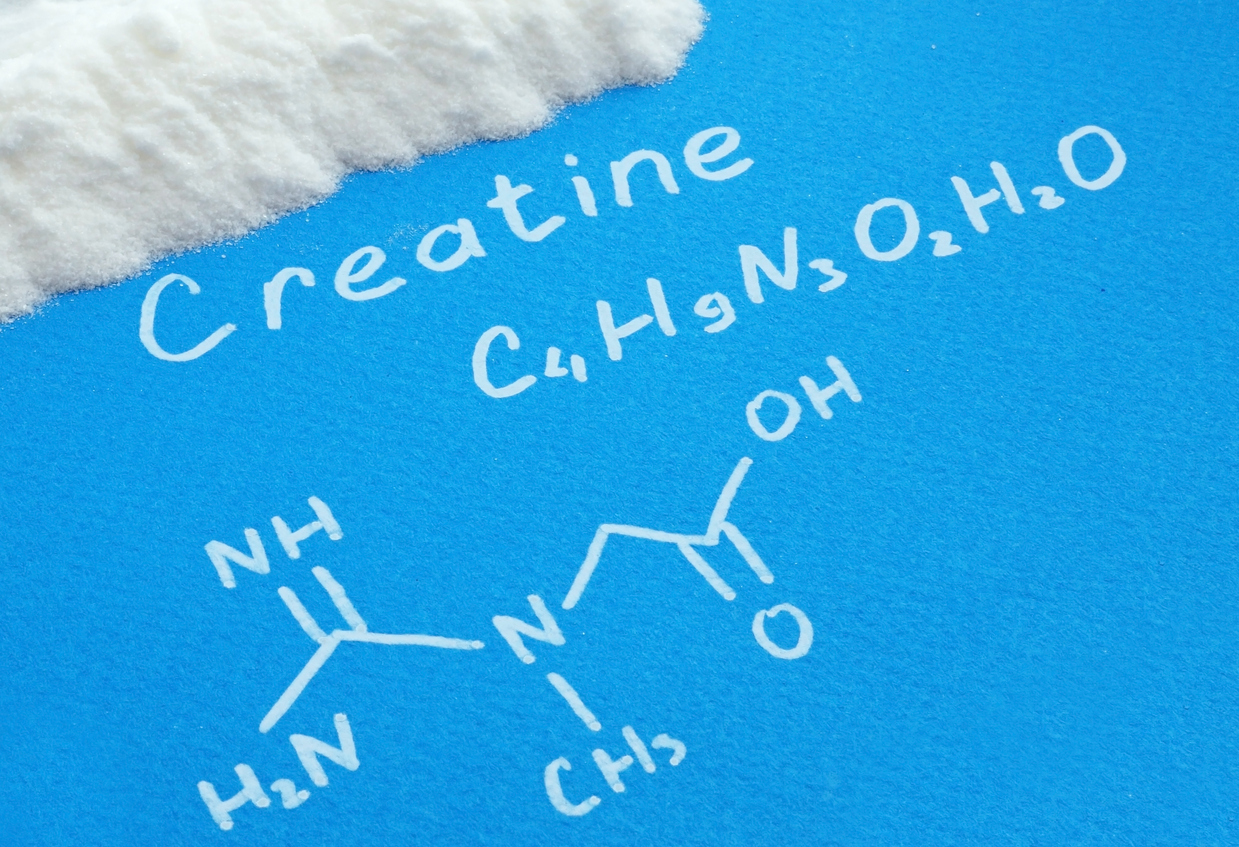 All this is great news, but stories about kidney damage, muscle cramps and stomach upsets persist – so is it safe? The good news here is that creatine is by far the most heavily studied ergogenic supplement out there and a huge body of evidence from studies conducted, both short and long term, show that creatine is safe. The only words of caution here are for those with pre-existing conditions such as kidney disease to check with their doctor before supplementing.