What is it?
Founded in 1974, Western States is now billed as the world’s oldest and most prestigious trail race, attracting the creme de la creme from the world of ultrarunning. The 100.2 miles from the start point in California’s Squaw Valley, to the historical city of Auburn, showcase the Californian wilderness in all its glory. Stunning views from Emigrant Gap, the majesty of Granite Chief Wilderness and the iconic, ice-cold crossing of the American River are but a few of the race’s memorable highlights.

How tough is it?
Undoubtedly the toughest element of the race – aside from the 100.2 miles – is the extreme elevation change that athletes have to endure. 5,500m of ascent take runners to snow-capped peaks, while 7,000m of descent is greeted with the baking heat of the Californian sun in the valleys below. Perhaps the biggest testament to just how tough the race is, however, is the fact that all those who finish in under 30 hours (that’s a long time!) receive a commemorative bronze belt buckle in mark of their achievement.

Notable winners:
Ultrarunning legends Scott Jurek and Ann Trason are perhaps the two names most synonymous with Western States. Jurek famously won seven years in a row from 1999, while the indomitable Trason was victorious on an incredible 14 separate occasions. The quickest time, though, was secured in 2012 when Timothy Olson clocked the first ever sub-15hr completion, by storming to victory in a barely believable 14hrs 46mins 44secs.

How to enter:
Entry for this year’s race is long gone, but to enter for the 2016 event, you must complete a qualifying race – the Thames Path 100, South Downs Way 100, North Downs Way 100, the Lakeland 100 and the West Highland Way 95 for UK residents – by 10 November. Only then can you enter the lottery, which this year will open from 7 November and run until 14 November. Entrants will be selected on 5 December.
Full details can be found at wser.org. 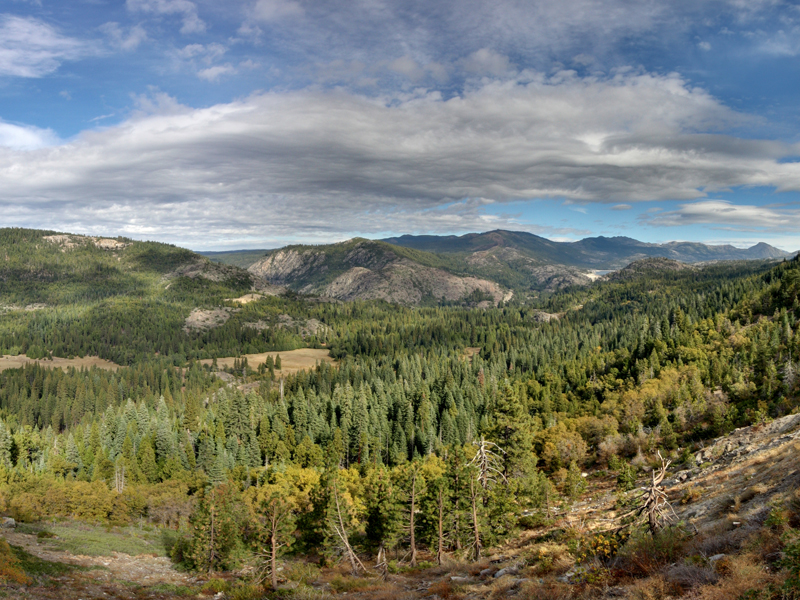