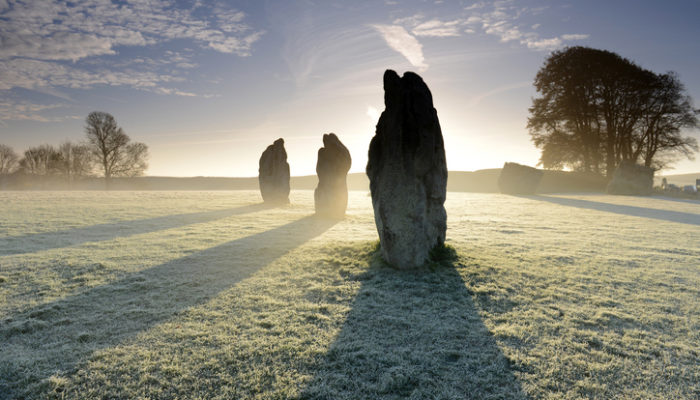 Dixons Carphone Race to the Stones, the UK based ultramarathon, have partnered with British comedians Paul Tonkinson and Rob Deering, the marathon men behind the well-known Running Commentary podcast, to create a unique comical podcast which will help the 2,700 competitors taking part in the endurance race next month, “break the wall”.

The pair, who are both keen runners and have taken part in several marathons themselves, have created a 30-minute podcast for competitors taking part in the race, which was recorded on location last month.

The podcast will be available exclusively for competitors taking part in the race to download, via the Race to the Stones website and also via their Running Podcast website from Friday 6thJuly.

Laughing through the pain

In the podcast, the pair recall some of their own personal experiences of running, as well as adding some comical discussion around the various stages you go through during an endurance run and how participants can “break that wall.”

Amongst other things, the pair discuss the social element of running and their preferred music genres as they run past landmarks on the route, including the Avebury Stone Circle and Barbury Castle.

Kesah Trowell, Head of Corporate Responsibility at Dixons Carphone said: “I know from experience that hitting the wall in an ultramarathon can result in a serious sense of humour failure. This is why we hope Paul and Rob’s unique light hearted comical podcast will give participants a much-needed boost to lift them over the finish line.”

She added: “We know that smiling, even without emotion, may help people tolerate pain, so we’re excited to be working on this genuinely funny and interesting idea with two comedians who are widely respected on both the UK comedy and running circuits.”

Between them the running duo have each enjoyed hugely successful careers on the UK and international comedy circuit for the best part of two decades.

Rob’s credits include: Pointless Celebrities, Celebrity Mastermind and Comedy Rocks With Jason Manford. He is also a regular host of The Comedy Club on BBC Radio 4 Extra and is a contributor to The Steve Lamacq Show on BBC Radio 6 Music.

The Dixons Carphone Race to the Stones

The trail ultramarathon Race to the Stones event takes place across two days on Saturday July 14th and Sunday 15thJuly. Runners can choose to run, jog it or walk and can either do 100km non-stop in one or two days or alternatively they can just do 50k on either day.

This will be the sixth time edition of the race since its inception and the route follows the Ridgeway – Britain’s oldest long-distance path. Cutting through the Chilterns to the mystical North Wessex Downs past mighty iron age forts, ancient monuments and through some of Britain’s most stunning landscapes, the trail has existed for over 5,000 years.